In territories
In categories
Funding 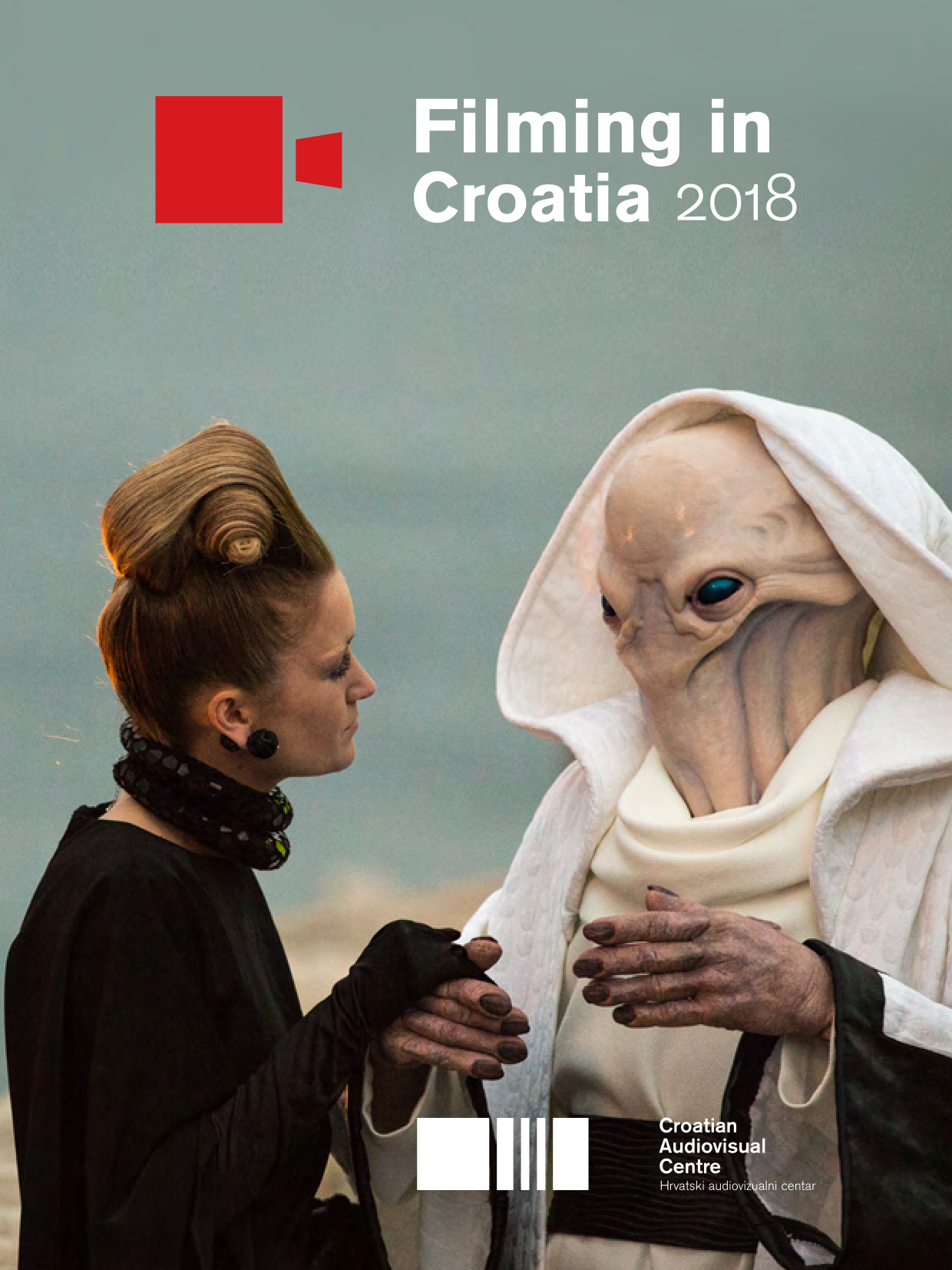