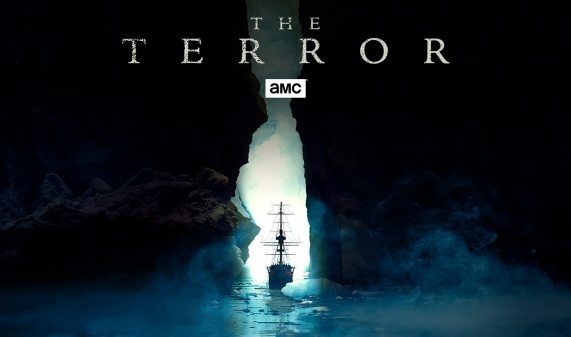 Inspired by a true story, The Terror, from executive producers Ridley Scott, David Kajganich and Soo Hugh, takes viewers on a harrowing journey. The story centers on the Royal Navy’s perilous voyage into unchartered territory as the crew attempts to discover the Northwest Passage. Faced with treacherous conditions, limited resources, dwindling hope and fear of the unknown, the crew is pushed to the brink of extinction. Frozen, isolated and stuck at the end of the earth, The Terror highlights all that can go wrong when a group of men, desperate to survive, struggle not only with the elements, but with each other. PREMIERES MARCH 26. 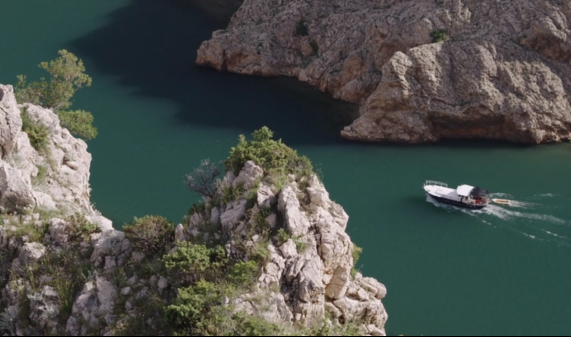 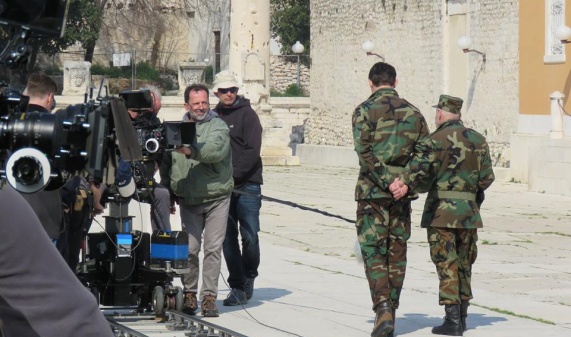 Hollywood actor Goran Višnjić, best known to an international audience for his role as Dr. Luka Kovač on television series ER, is set to play the lead role in an upcoming feature film on the life of Croatian wartime general Ante Gotovina. The first scenes of ‘General’, which traces the life of General Gotovina, were shot near Sveti Rok in 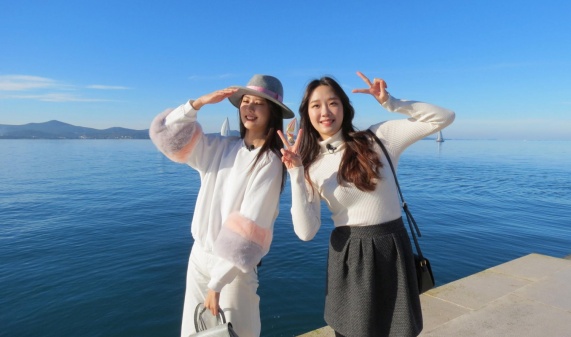 A new Korean travel show is being filmed currently in Croatia, Serbia and Slovenia named PARADISE IN - Miss Korea 2016, to be broadcast on several Korean TV channels. Two Korean beauty queens travel the world, enjoy natural beauty, stay in high class hotels, meet the tradition, culture and gastronomy of their host nations. They are not ordinary 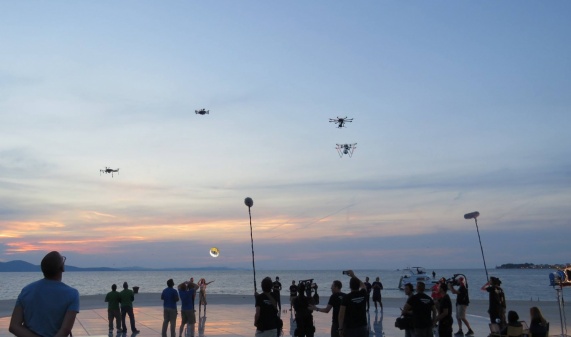 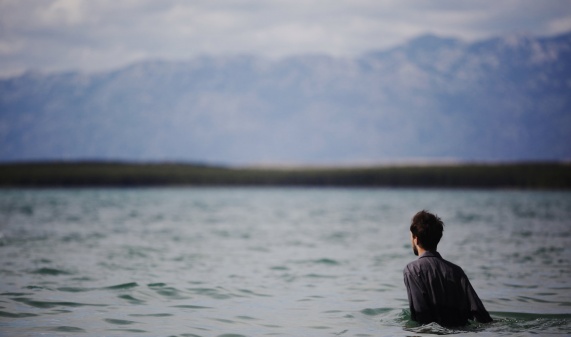 Beach Prodorica has been chosen by director Goran Škofić as the perfect scenery for his experimental and short art feature film “Plaža” (The Beach) and the film won the Grand Prix award of ZAGREB SALON OF VISUAL ARTS.  The Croatian Association of Visual Artists (HDLU) is a nongovernmental, not-for-profit, and politically neutral union of 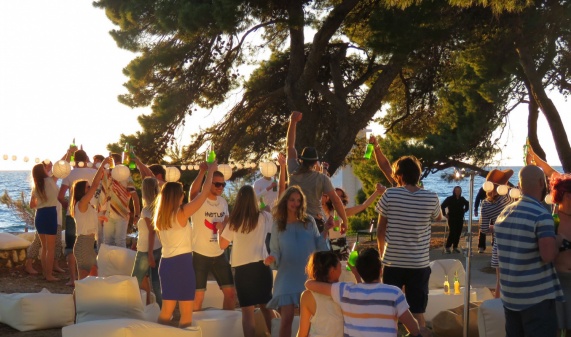 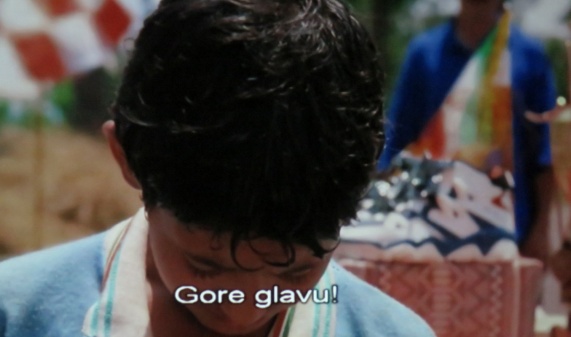 Film literacy is a national project with an aim of teaching children about films.  The association Kids meet Arts created this national project three years ago, and 2 000 children from six schools from Zadar County were attending the programmes this year. They were watching age appropriate films and after that were analyzing films with film 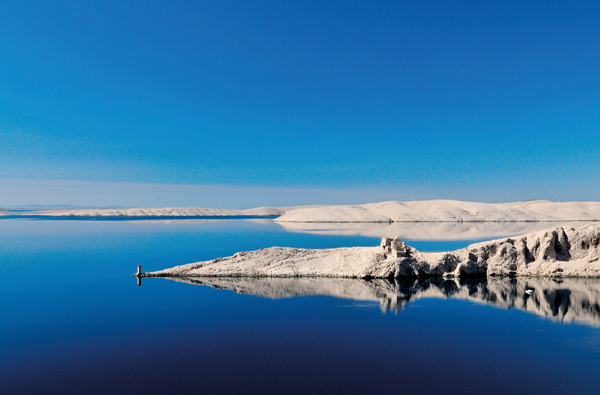 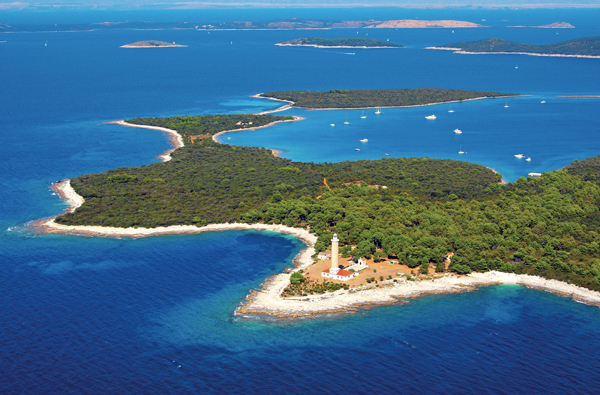 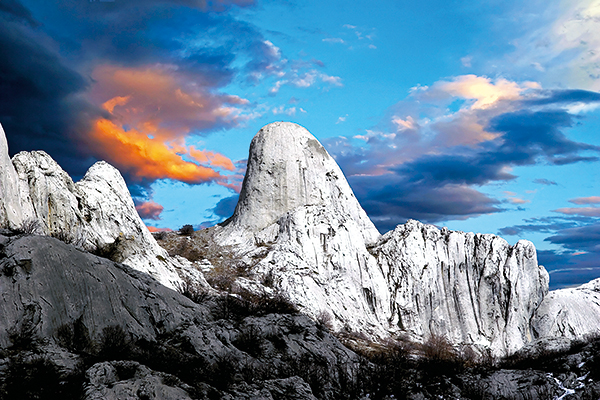 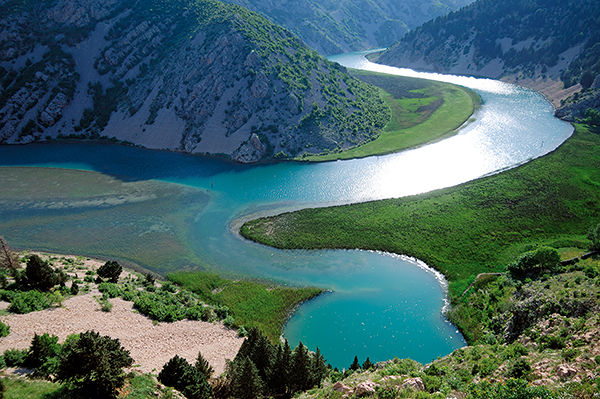 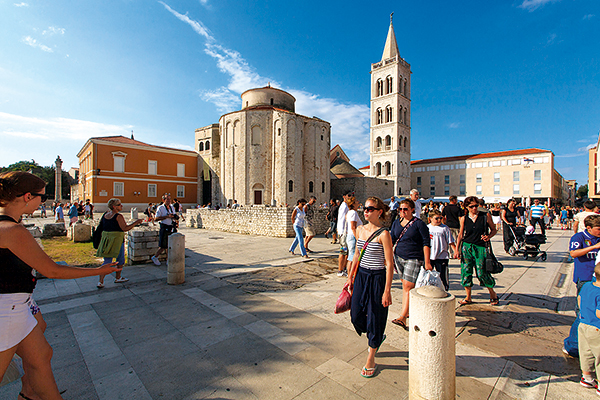 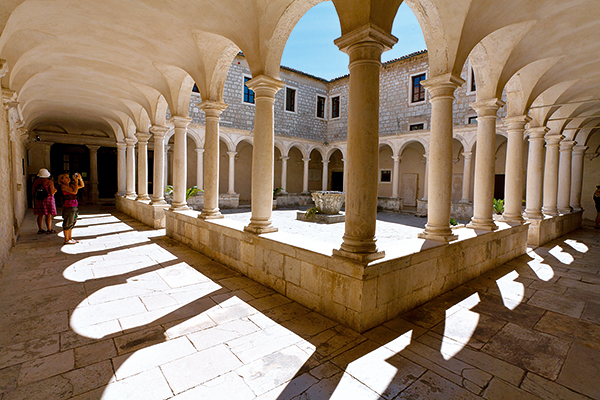 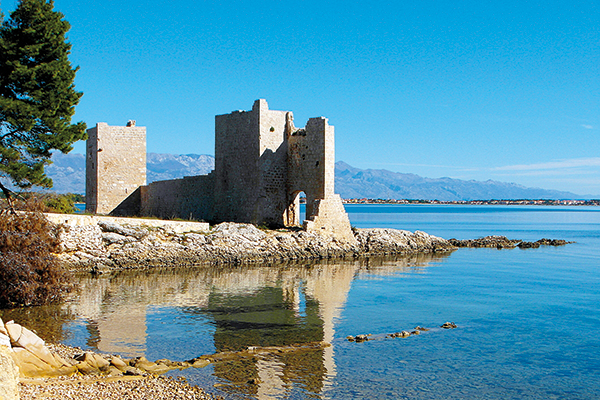 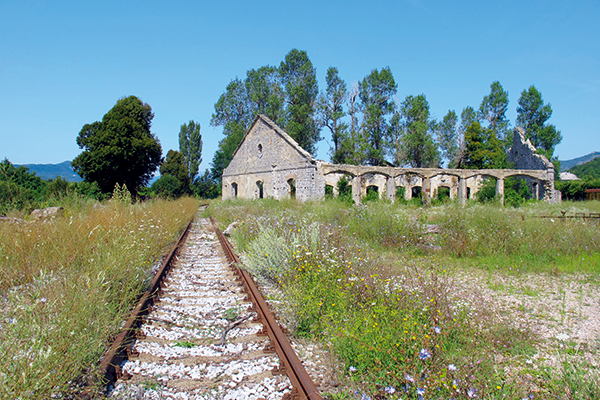 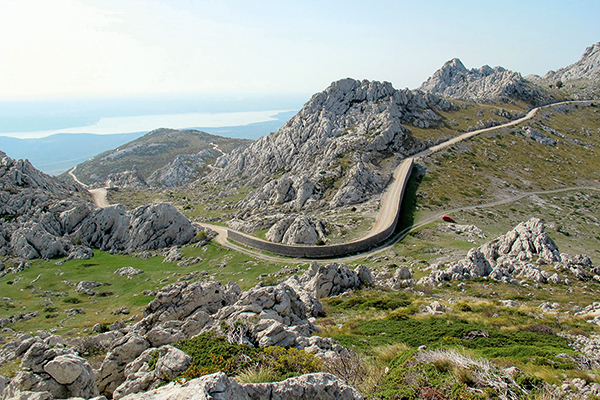 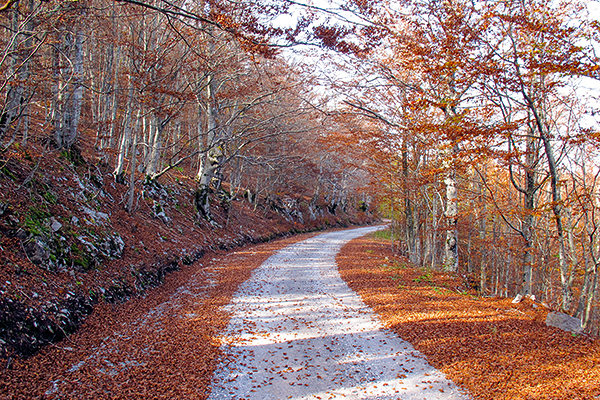 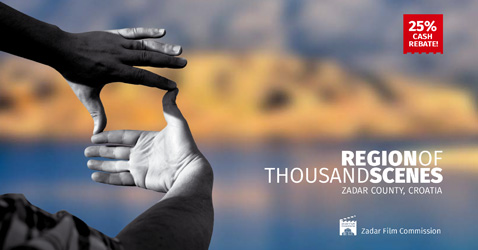