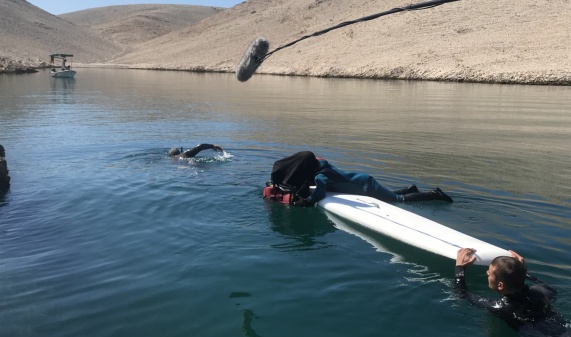 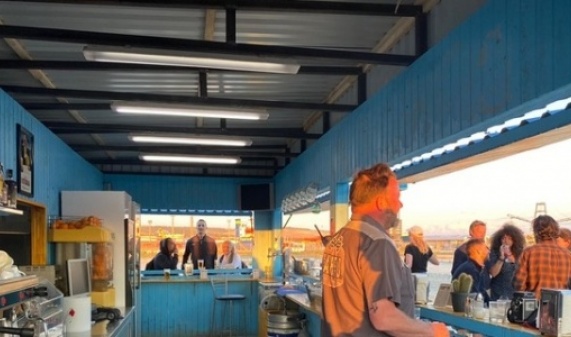 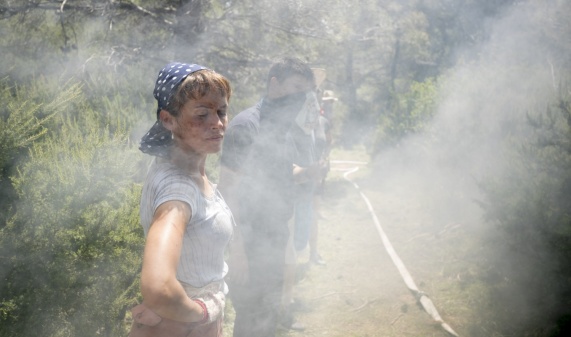 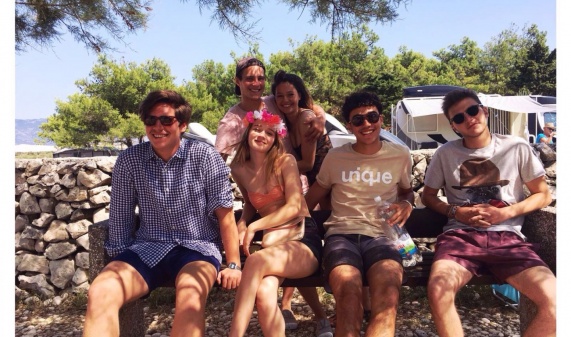 French feature film "Interrail" (a film by Carmen Alessandrin) was filmed on the island Pag in August 2017 (22nd and 25 th), service production Aning Film, Zagreb/JS Productions, Paris. After years od slaving away in their Paris High School, Lou, Malik, Solal, Paul and Theo have finally graduated and they can t believe their luck: Paul has won 6